While there is a vast amount of the NFL regular season to be played before the Super Bowl, football fans can’t help but get excited about the epic culminating event. It’s always thrilling to think about which teams are going to go all the way. The lucky ones will play at Super Bowl LVI next February at the SoFi Stadium in Inglewood, California. Now is a good time to put some money down, as there are generous odds to be found on the underdogs. Still, it may be wiser to back one of the favorites, as they have a better chance of reaching the final.

What do Bettors Need to Know Before they Stake? 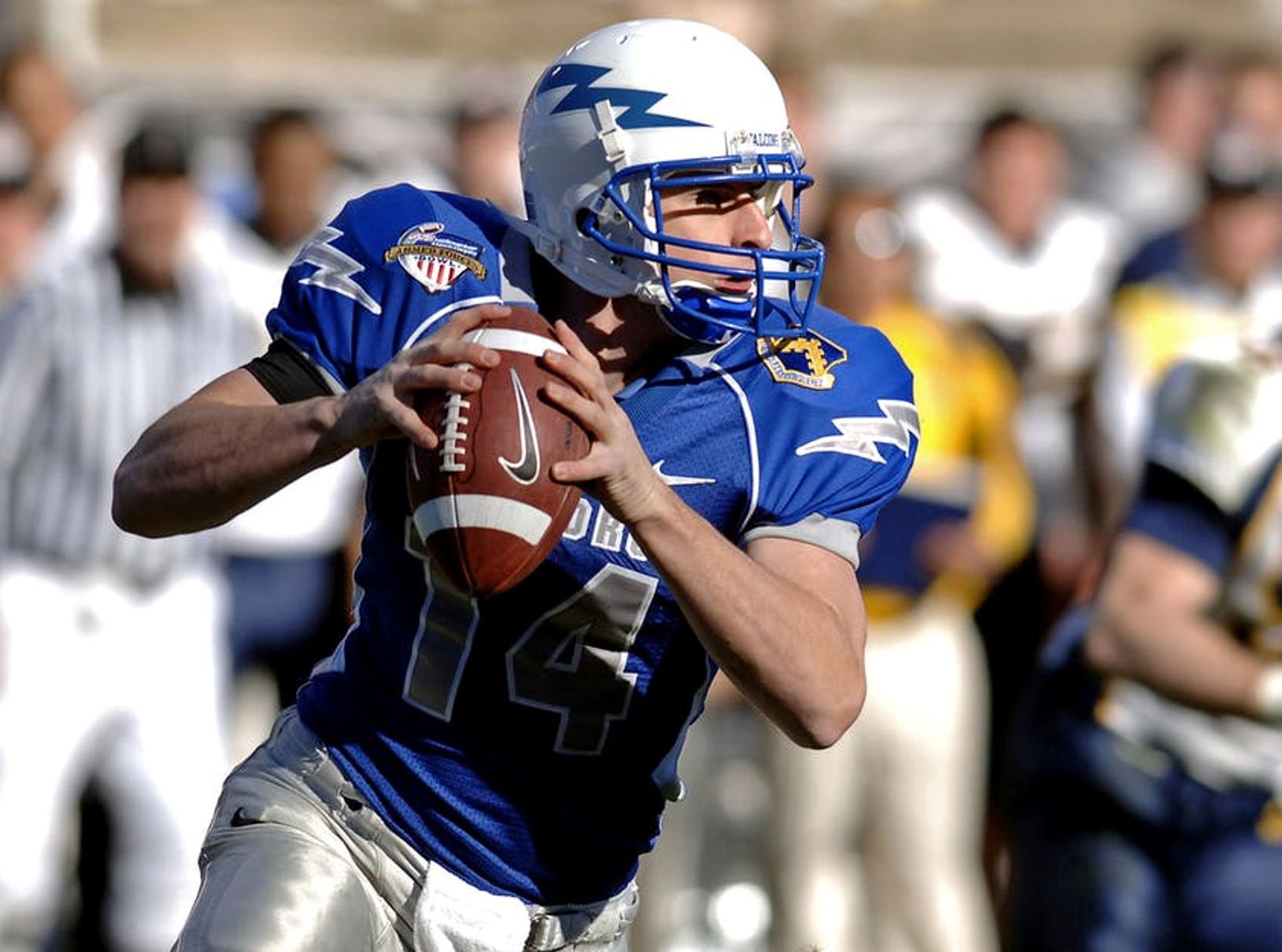 Super Bowl betting markets attract new and old bettors alike, and even inexperienced bettors can make strong assumptions before the season begins. If you are thinking about placing a bet on the 2022 Super Bowl winner, it would be wise to read the guide to American football betting found here. This gives you everything you need to know to get started, including the most used betting terms and the various odds and payouts.

Before you place a bet on the Super Bowl, be sure to do plenty of research into the teams that could potentially make the final and win. You can analyze how well they did in the draft and examine the stats of their existing players. Here are a few of the teams that the bookies are predicting will do well in the upcoming season.

According to the preseason odds, the Kansas City Chiefs are the unanimous bookies’ favorites to lift the next Super Bowl trophy. The Chiefs have only won top honors on two occasions, but their latest victory was recently in 2019. They also made it to the final last timeout, when they ultimately lost against the Tampa Bay Buccaneers. Many pundits think that the players will be able to bounce back from that defeat and go all the way this time.

It should come as no surprise that the reigning Super Bowl champions are favored to do it all over again. Bruce Arians’ side pulled off a stunning win against the Chiefs at Super Bowl LV, where they came out as 31-9 victors. It should be remembered, though, that the Florida-based franchise were rank outsiders last term in the preseason. They defied expectations and were helped by aging quarterback Tom Brady, whom many had thought was past his best. The question is, can the 43-year-old veteran do it all over again?

The Buffalo Bills have famously made it to four consecutive Super Bowl finals but have never claimed the top prize. This run of almost success occurred in the 1990s, but the New York-based franchise is threatening to achieve glory one of these days.

The Bills are coming off the back of a great season, where they managed to make it all the way to the playoffs. They were ultimately knocked out by the Chiefs, but players such as Josh Allen showed a lot of promise.

Los Angeles Rams boast similar preseason odds to the Bills and are considered fourth favorites to win the paramount prize in the NFL this term. They have earned the right to be considered one of the top teams in the country after having made it to the playoffs in 2017, 2018, and 2020.

The California-based franchise has not won the Super Bowl since 1999 and will be desperate to claim a long-awaited victory. To do this, there is no doubt that the Rams will have to improve their consistency. Sean McVay will also need to get the best out of players like Cam Akers, and he has been advised to bring in some speedy players on the outside.

Bettors would be wise to remember that last season’s Super Bowl winner started out as a firm outsider. For this reason, it is also a good idea to analyze the lesser favored teams and assess whether any of them can cause an upset. This is where the best returns would be found. 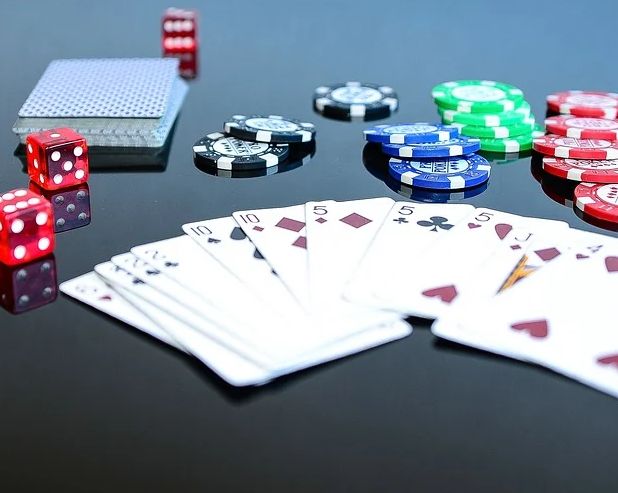 Top Tips to Calculate the Odds of Your Poker Hand 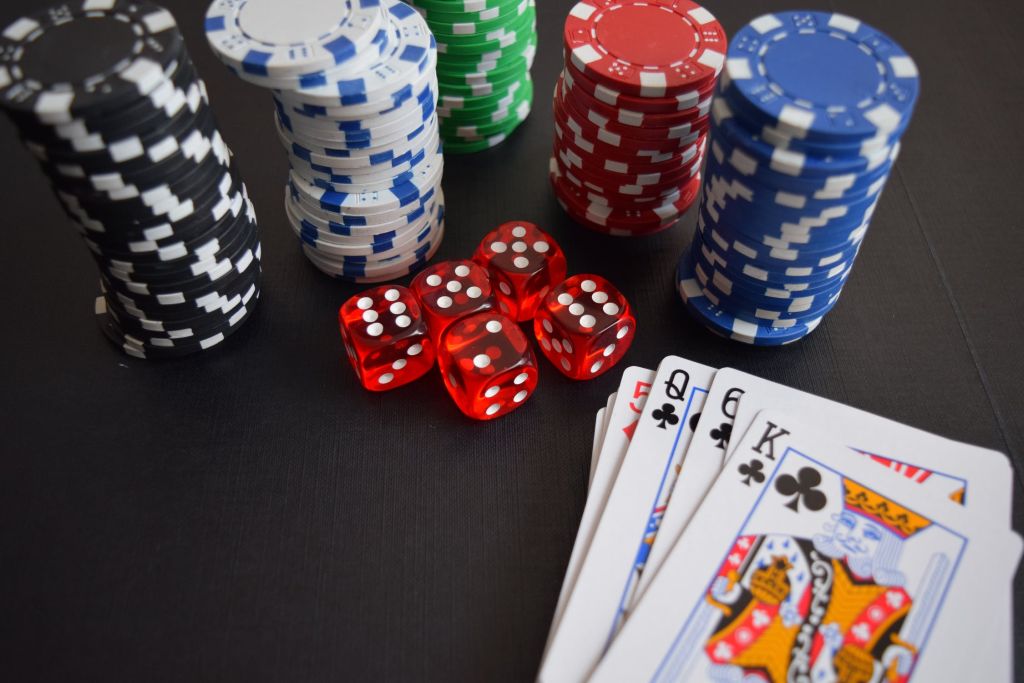 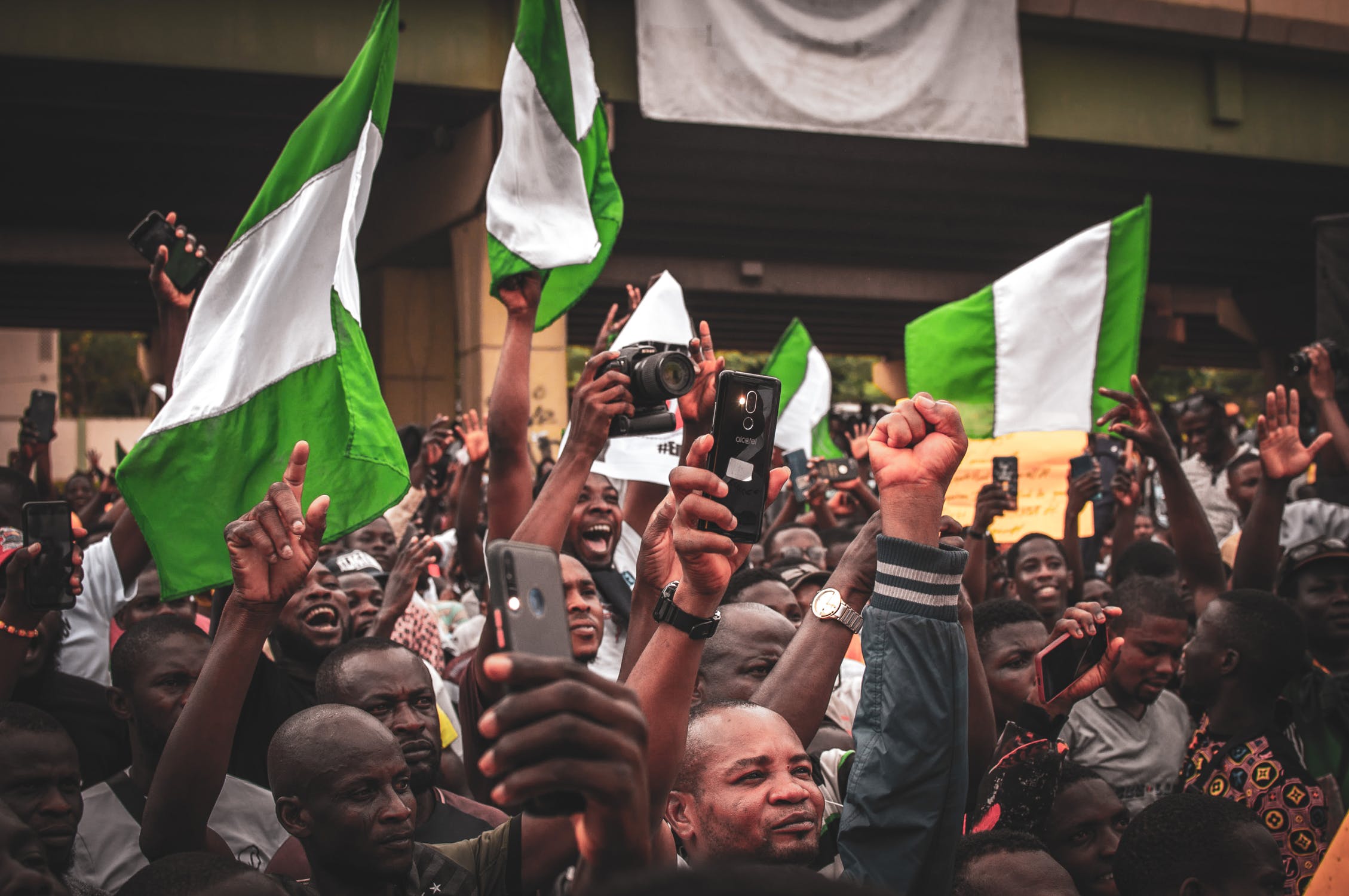 Which Bookies Have the Best Odds in Nigeria?

The Beginner’s Guide to Online Pokies 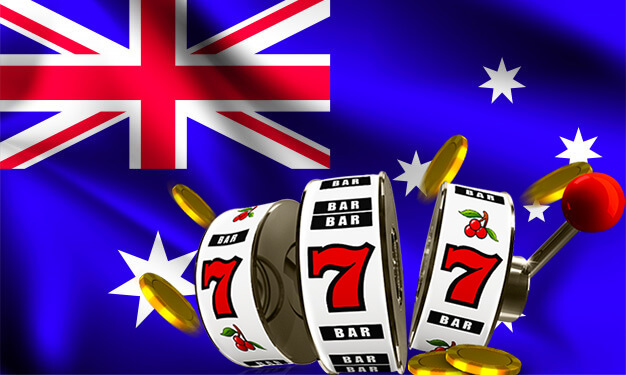 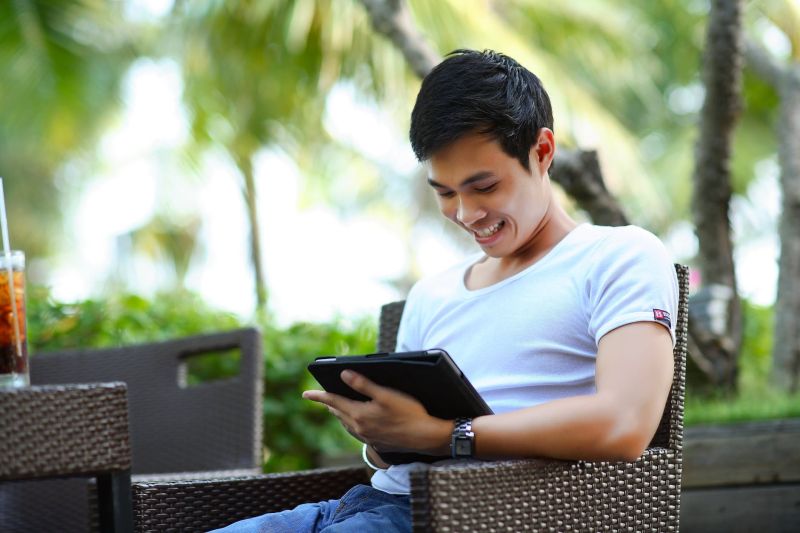